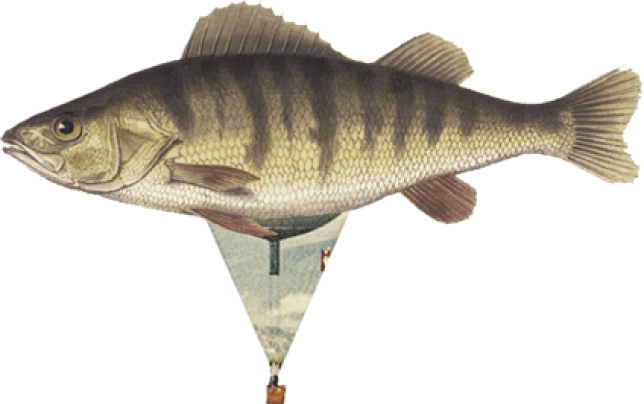 The Graph-Node Engineering team is focused on building and maintaining core software components that make The Graph work. We are especially focused on graph-node, an Open Source Rust project that provides the core indexing capabilities of The Graph.