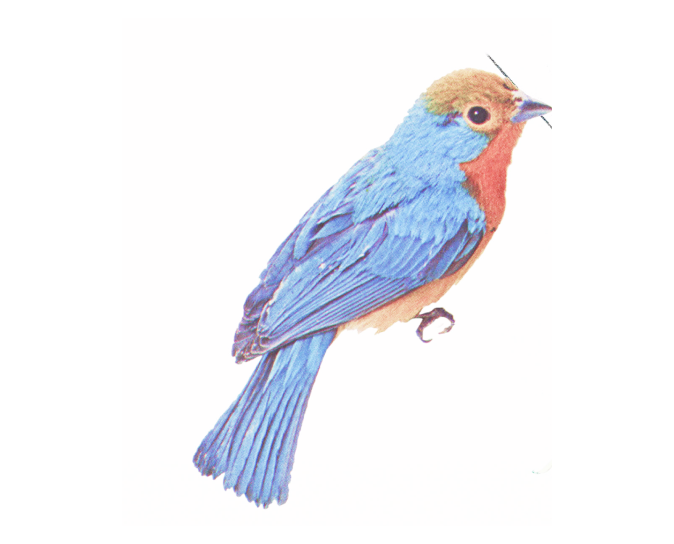 The teams within Edge & Node cover a wide range of disciplines including Engineering, Product, Smart Contracts, Business, and Marketing. Individuals within each team are on the bleeding edge of their respective fields in web3.

We are interested in considering Interns coming from any background or field of study who are passionate about web3. If you are interested in decentralization, open source software, and privacy then you are culturally and values aligned to those at Edge & Node today.

What You’ll Be Doing